Actor Shriidhar Dubey, who plays Alakh Pandey in the recently-released web series Physics Wallah, visited IIT Bombay and interacted with the students there.

As the students were excited to see the cast along with their favorite teacher Alakh, Shriidhar says that he was overwhelmed to see the love from the youngsters.

Speaking about it, Shriidhar said, “The love that I am receiving as Physics Wallah is unreal. This story is very close to my heart, as it is not just for students. It’s for everyone who aspires, as it is a story of aspiration, determination, and breaking barriers.”

The actor has earlier appeared in films and web series, and worked with many celebrated filmmakers. He has acted in films like Photograph, Sonchiriya, Raat Akeli Hai, Rangbaaz, Ajeeb Daastaans, Grahaan and Dr Arora, among others.

The story of the six-episode mini-series chronicles the life story of educational YouTuber Alakh, popularly known as Physics Wallah among students. His practical approach and easy explanation of any theory became popular with students, who find it effective and helpful.

On his part, Alakh was elated by the fact that the show’s writers, directors, and makers are from IIT. “These IITians are doing something different from their usual career path, which is inspiring,” Alakh said.

As he was present with the student, he shared some useful tips with them for competitive exams, especially now that the JEE exam dates have been announced.

Alakh was born in Uttar Pradesh and after finishing his education in Science, he started creating educational content on YouTube under the name Physics Wallah in 2017, which offers insight and guidance to crack competitive exams like UPSC, JEE, and NEET, among others. His videos are also motivational for students who find it hard to crack those exams and lose hope otherwise. 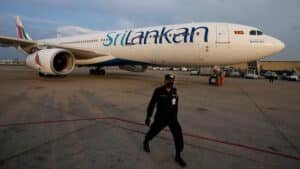 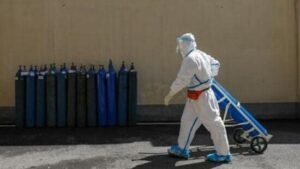 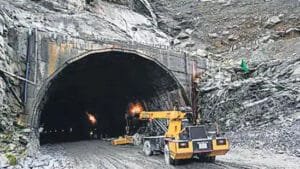